Mike Kelly, the MP for Eden-Monaro, today announced $40 million for the Dunns Creek Road project, in the Queanbeyan area, near the new Googong development. This proposed road, although verbally supported by all local council candidates before their election, was almost pushed off the ToDo list by the Queanbeyan Council last month, and the money allocated for investigation moved away into a local traffic light project.

A recent survey of all Jerrabomberra residents, sent by mailbox letterdrop, resulted in around 80% of respondents saying they wanted the Dunns Creek Road option. This response was likely to be because residents didn’t want the heavy traffic load dumped in the middle of their suburb, which would effectively be cut in half by the council’s proposal for Ellerton Drive Extension.

The JRA heard about Queanbeyan Council’s proposal to switch the funding, which was received from the NSW state government specifically for Dunns Creek Road, only a few days before a recent Council meeting. Quick action by the JRA resulted in three objections to the council’s move being presented to the council meeting.

Those three objections, plus two additional objections from two concerned Queanbeyan residents, and a number of phone calls from NSW MP John Barillaro, resulted in the council withdrawing their move to take the funds for a completely different purpose, in a different area.

Michael Ziebell, the JRA Presodent said, after Kelly’s announcement, “If you look at the traffic study that was done, there will be in excess of 4,000 vehicles on Edwin Land Parkway, meaning one vehicle passing every three seconds. If a few stoppages occur, such as at traffic lights, there will be traffic jams. As Mike Kelly said, the duplication of Lanyon drive was just completed, as were changes to the Tompsitt Drive exit. Those recent changes finally improved the traffic flow for Jerrabomberra residents, making our commutes much more bearable. The JRA has been concerned that in the not too distant future, without Dunns Creek Road, we would be going back to traffic mayhem.” 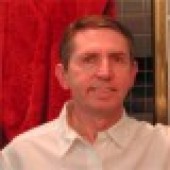 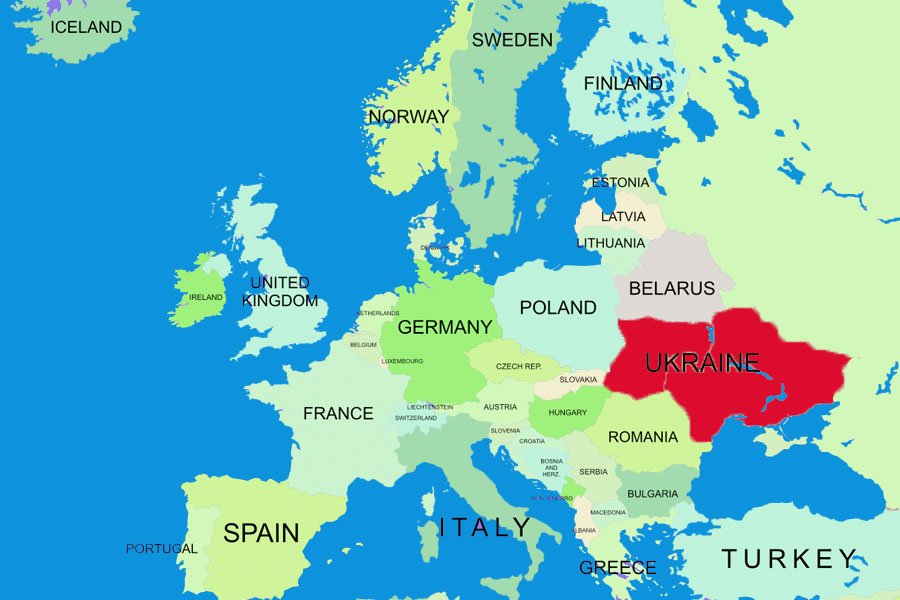