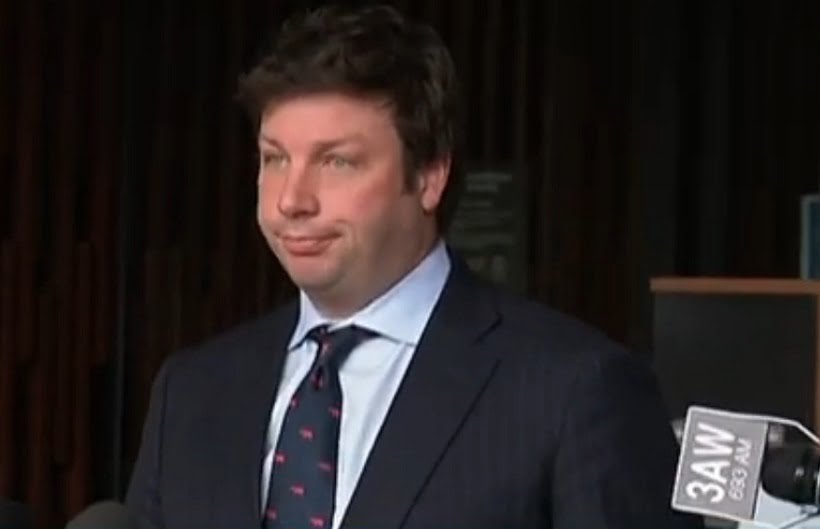 Tim Smith is out of the shadow cabinet after he was caught drunk driving and involved in a car accident in Melbourne, Victoria, last night.

Sky News reported that Tim Smith, the Liberal MP of Victoria’s shadow cabinet, resigned from his office after being involved in a drunk driving collision in Melbourne. Smith was cited saying that after dinner with friends, he was under the impression that he was under the legal drinking limit; but it turned out he wasn’t.

Tim Smith also acknowledged that his driving license had been cancelled for a whole year while announcing his resignation.

I have been fined under the Road Safety Act and my licence has been suspended for 12 months. Today I tended my resignation from the shadow cabinet to the leader of the Opposition, which he has accepted.

The news video about the story was posted to BitChute.

Tim Smith Omits the Accident from His Statement 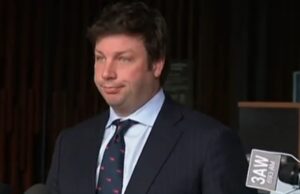 While acknowledging that he tested positive for over-the-limit alcohol concentration, Tim Smith did not mention that he also had a crash with another vehicle. The Australian included some details of the collision and cited the police as the source of the information. The police had been called to reports of a car crash and they said “a car” had collided with “another vehicle” before “crashing into a fence”. The police statement added:

The man had his licence immediately suspended and will receive an infringement notice for exceed prescribed concentration of alcohol.

They said no one was injured in the accident, without mentioning Smith by name or providing any details of the persons involved in the crash.

Tim Smith is one of the liberal politicians who voiced their opposition to the new law introduced to the Victorian parliament last week that gives the Premier the power to declare pandemics. The Daily Telegraph reported that Smith called the proposed law “terrifying” and the attempt of a “major power grab” by Premier Daniel Andrews. 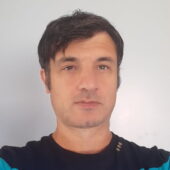 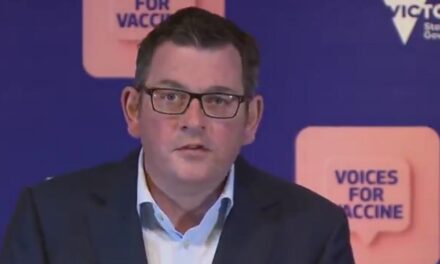 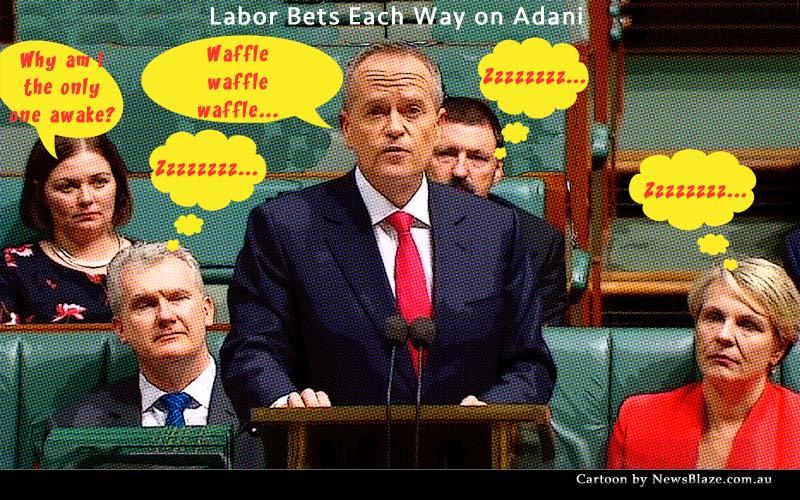