Woodside’s Toro-1 exploration well, in the Mungaroo Formation, just over 80km off Western Australia’s coast, in the Exmouth Sub-Basin, drilled down to 3724 metres to find around 150 metres gross gas, 65 metres net.

Woodside said wireline logging confirmed the presence of a gas column through pressure measurements and gas sampling. The well, operating under Western Australian permit WA-430-P, will now be plugged and abandoned as planned. The permit is 70% owned by Woodside, with the remaining 30% owned by Mitsui E&P Australia.

Toro is located in Western Australia’s Exmouth Sub-Basin and is within 22km of Woodside’s existing Ragnar-1A discovery.

Woodside needs to discover more such wells, to make the site viable. In 2012, the Ragnar-1A well, about 22km to the northeast of Toro-1 was discovered and plugged. The area needs to yield much more gas, because an expensive undersea pipleline would need to be laid, to move the gas from this field into the Pluto project. 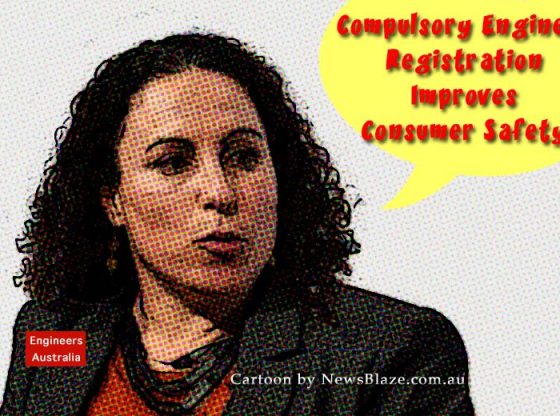