According to a new Bureau of Statistics report, by 2066, Australia’s population could reach 42 million, based on current policies and trajectory. They say Melbourne will be bigger than Sydney.

The current Liberal government is alarmed abut the projections, and wants to cut current immigration levels.

Don’t expect those number to fall, though, because the ABS already factored in a slower immigration rate, and that 42 million is the low end of the range. The top end is 50 million. The range is affected by birth rates, changes in life expectancy, and immigration.

The average age of Australia’s population continues to increase, even as politicians have imported more young people, adding quantity over quality. By 2042, the Bureau says there will be twice as many people older than 85 as there are today.

In an effort to fend off the rising cost of pensions, governments have started raising the official retirement age, from 65 to 67 over the next few years, but pulling back from the ridiculous fast push to 70. From personal experience, it is clear companies don’t want to hire older people, no matter how much experience they have.

Back in 2010, Kevin Rudd’s idea of a “Big Australia” was projected to take the population to 35 million just 40 years ahead – 2040. Rudd didn’t appear to care about the values, education or culture of the people he was filling Australia with. The only important thing was the numbers. Quantity over quality. Thanks, Kevin! Julia Gillard and Bill Shorten didn’t care either.

Many people at that time raised concerns of disharmony, lack of shared values and societal cohesion. The politicians didn’t care. Their push was ideologically driven.

In the past year, those concerns finally made it onto the political scene, with politicians finally seeing the added pressure on traffic-clogged roads in the east-coast cities. In 2010, the cost of power was already rising, and no thanks to Victoria and South Australia switching to wind and solar power at breakneck speed, it has only got worse.

In 2010, the political answer to the water problem was desalination and water recycling. Anyone who had more than half a brain knew that was never going to work in practice. And it still has no chance of working, because the politicians never did anything about it.

In an attempt to “do something” about public transport, the South Australian Labor government saddled the state with an expensive old-technology short-distance tram. And when a car crashed into a tram last week, the whole line was shut down for hours. Buses would just have been re-routed.

Eight years ago, the ABC noted “Australia houses a vastly ageing population, and some believe the only way to create a dynamic, engaged and prosperous nation is to open the country to more immigration.”

The problem is that most politicians are incapable of escaping the pushers of political correctness and any suggestion of selective immigration is taboo. Except for One Nation, Australian Conservatives and Sustainable Australia, all of whom have not articulated their message well enough or widely enough so far.

People do seem to be listening, and Sustainable Australia thinks they may pick up an upper house seat in Victoria at the next election. They have a total of 27 candidates standing on November 24th. They will need to get both their strategy and their platform right to do any good. In the 16-candidate Wentworth by-election, they had a candidate, they had no chance at all. She only received 413 votes, 0.54% of the total.

Congestion, over-taxation, breakdown of culture and loss of quality of life may need to get much worse before people care enough about Australia’s population growth. 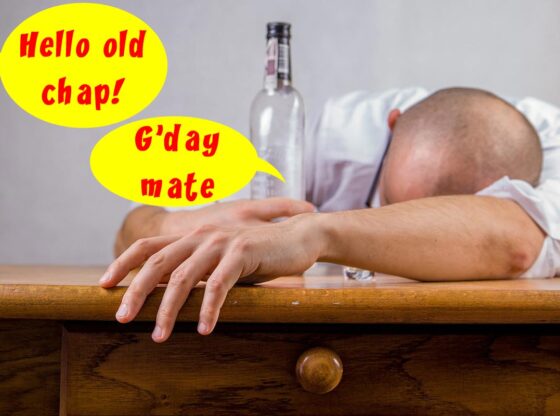