Adam Bandt just showed Australians why the Greens lost so many votes and seats at the last election. As humans, we are all capable of saying idiotic things – I’m sure he will say I’m saying idiotic things here. Most of us do it in private or in small groups. Politicians tend to announce their foot-in-mouth moments on-camera, and therefore to a very large audience. In Mr. Bandt’s case, he did it to a large audience on twitter, some supporters, some not so supportive. Then, to ensure more people heard his idiotic comments, and not wishing to pass up the chance to bash Tony Abbott again, he followed up with a repeat performance on camera.

Australia Has No Effect Globally

It must be obvious to every single person in Australia that we could empty all of the people and animals out of Australia, put up a fence to prevent entry, and therefore create zero emissions, and there would still be fires and changes in climate, no matter what we do.

In case Mr. Bandt and his Green followers haven’t noticed, the population of Australia is around 23 million, accelerated by both Liberal and Labor-Green governments over the past few years, to add 300,000 every year. At the same time, every year, the world adds 80 million people, net gain, most of them living in poverty.

This year, in 2013, 10 million children face starvation. Another eight million adults face starvation or related problems leading to death. Total: 18 million people. That occurs every year, year after year, decade after decade. Yet, via mass denial, humans add a total over 137 million new babies to the planet every year. The first 57 million replace those humans that died and the next 80 million humans add, net gain, to the world population now at 7.1 billion. – Frosty Wooldridge at NewsBlaze

Adam Bandt thinks that having Australia aim to reduce carbon emissions by 5% over the next 10 years, with a “Carbon Tax” that causes massive pain to all Australians, destroys our economy and prevents us from doing positive things, will actually stop bushfires. Over the 10 years that it would take us, with our miniscule population, to reduce emissions by 5%, the world would add 800 million new people, and if their output is only 10% of ours, that means our tiny saving would be swamped by 40 times our total output, or 760 times our 5% reduction.

Would our saving of 0.13% of that increase stop any bushfires, Mr. Bandt?

Note to Adam Bandt: Changing the government just a few weeks ago, did not suddenly trigger bushfires. Even if any government were stupid enough to quadruple the tax and totally destroy the economy, shut down all of the coal mining, iron ore mining, shut down all the cattle stations, the dairy farms and plant billions of trees, and subject ourselves to power outages every day of the year, the bushfires will not stop.

Think you can stop El nino? No chance. Stop the solar variation? No chance. Slow down any change in the climate? I don’t know, but definitely not with a carbon tax. How much government “revenue” did the tax bring in so far, and how much was paid out in compensation?

The world’s population will not stop growing, and this wonderful blue planet will still go though its cycles, as it has been doing for millions of years. Are we making the cycles worse? Possibly, but more likely by the massive population growth, the growth of methane-producing animals and the decimation of the Amazon. No amount of Carbon tax will stop what is going on. The planet will outlast us, but one way or another we will help destroy many of the species it carries, many of them by people who purport to care about it.

The ridiculous positions of the Greens, showcased to us over the past few years, tell us they really do not have a clue about how things really work. They have lost the plot. They just want to hear the sound of their own voices and to bash their political enemies as though they are the only ones allowed to speak. In the words of William Shakespeare:

SEYTON
The queen, my lord, is dead.

MACBETH
She should have died hereafter;
There would have been a time for such a word.
To-morrow, and to-morrow, and to-morrow,
Creeps in this petty pace from day to day
To the last syllable of recorded time,
And all our yesterdays have lighted fools
The way to dusty death. Out, out, brief candle!
Life’s but a walking shadow, a poor player
That struts and frets his hour upon the stage
And then is heard no more: it is a tale
Told by an idiot, full of sound and fury,
Signifying nothing. 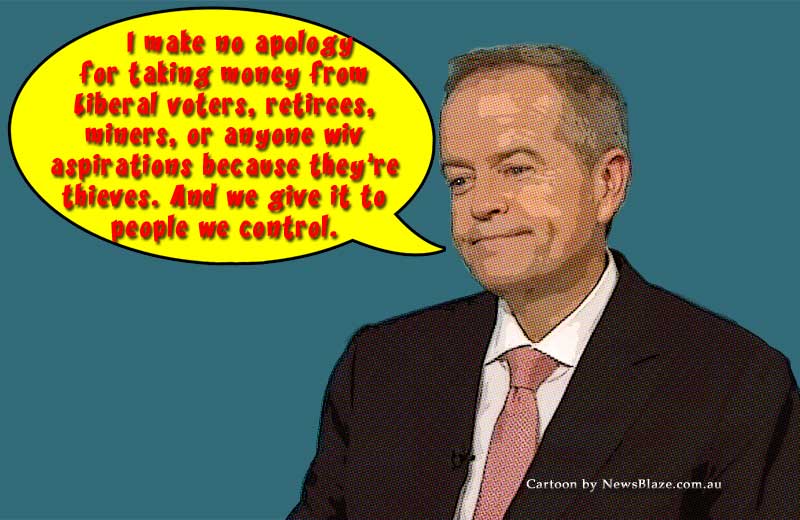 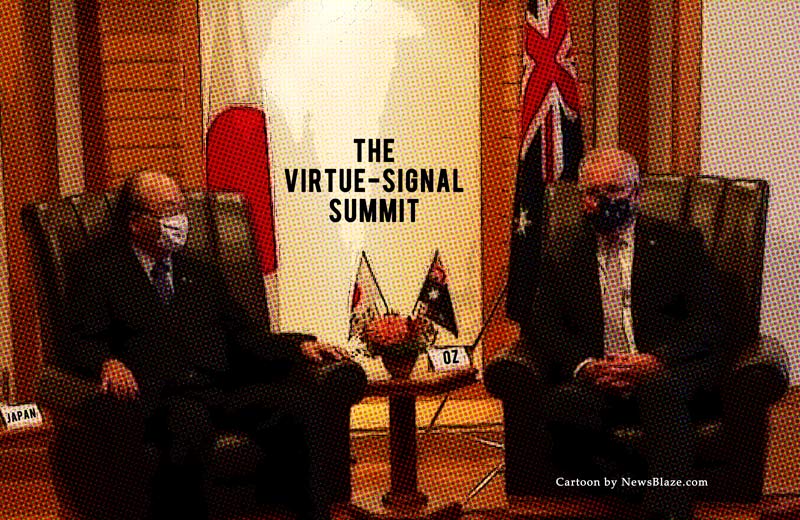